Going Where the Dinosaurs Roamed in the United StatesExperts urge 'Westward Ho!' for finding the best dinosaur treasures 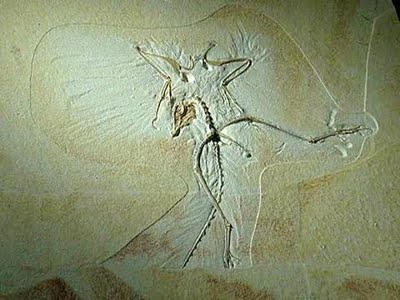 
The gigantic brachiosaurus, the deadly and fierce tyrannosaurus, the nimble and fast velociraptor.
Millions of years ago, long before humans existed, these creatures - and many others like them -- wander the earth. We visited some of the territory where dinosaurs roamed in what is now the United States.

Morrison Formation, is a group of rock layers that is prime territory for dinosaur fossils. It is centered in the western U.S. states of Wyoming and Colorado. We start our exploration for the dinosaurs of North America at the Wyoming Dinosaur Center.

Malcom Bedell is a investigator at the center. His excavation team is digging up what he is pretty certain is a fossilized diplodocus - a large plant-eating dinosaur -- but it is slow and time-consuming work.