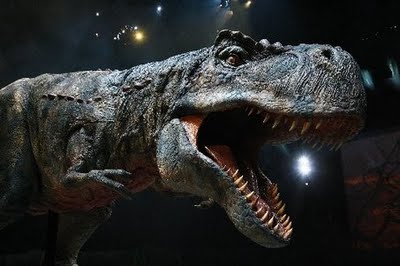 A sedentary lifestyle is often liable for causing obesity among humans.

Actually, the same thing happened to certain birds 65 million years ago.
The vanishing of Dinosaurs from earth at that time made the flying ancestors of the emu, cassowary and the ostrich lazy, new Australian research has found.

“The Extinction of the Dinosaurs likely lifted predation pressures that had previously chosen for flight and its necessary constraint, small size,” he said.
Lifting of this pressure and added abundant foraging opportunities would then have selected for larger size and consequent loss of flight.

Dr Phillips said-“The ancestors of flightless birds originally flew to other parts of the world from the northern continents.”