Dinosaurs in your garden with bird-beast revelations at Abergavenny Museum 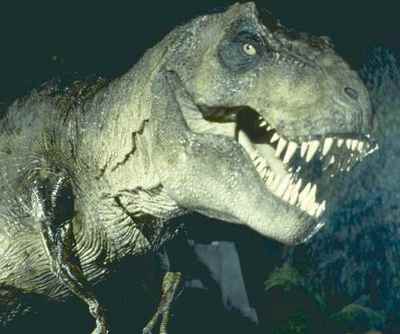 Scientists are usually in agreement that most of the birds we know and love have evolved from feathered dinosaurs, based on evidence initially surmised through the innovation of a single fossil feather in Southern Germany in 1860.

A year after, the near-complete skeleton of the oldest known bird – dating from 150 million years ago – was found with impressions of feathers conserved in fine mud rock.

They may be widely regarded as friends rather than foes, but today’s birds also bear behavioral traits which are uncannily related to their fiercer ancestors.

Parallel track ways have exposed that dinosaurs moved in herds and packs, nested and built their homes in colonies and, according to fossil sites in Montana and Argentina, built nests and laid eggs.

The meeker breed, though, eventually enjoyed the last laugh. When dinosaurs suddenly became Extinct at the end of the Cretaceous Period 65 million years before, the birds survived.