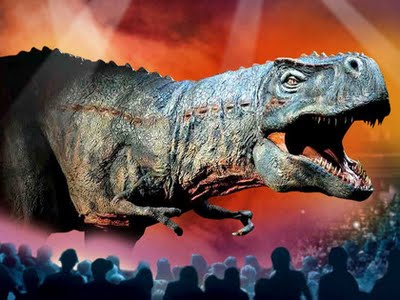 SPOILT for food and with their dinosaur predators recently extinct, few birds put on so much weight they became too fat to fly.

DNA examination of giant birds such as emus and ostriches, led by Australian National University's Matthew Phillips, discloses how birds such as the Australasian emu and cassowary, the now-extinct New Zealand moa, the South American rhea and African ostrich scattered around the globe.

The study proposes that flightless birds known as ratites were not necessarily relics of the super continent Gondwana - which drifted apart 100 million years ago to form continents including Africa, Australia and South America - but were able to fly to new lands.

Dr Phillips, an evolutionary biologist, said molecular dating had proposed that the ancestors of these birds became flightless independently about 65 million years ago, around the similar time Dinosaurs became extinct.

Life without dinosaurs not only eliminated a predator, the birds were left with more vegetation to feed on and could spend more time on the ground foraging without worrying about the need to fly from danger.