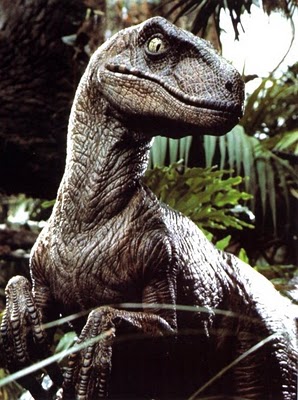 Paleontologists have found out a prehistoric "lost world" which was ruled by miniature Dinosaurs. Sort of a pigmy Jurassic Park, the island was the hometown of dinos who were up to 8 times smaller than some of their mainland cousins, reports the Telegraph.

Dwarf Dinosaur fossils were discovered in what is now modern day Romania, in an area known as Hateg, which, 65 million years before - when the creatures were living there - was an island, reports The Telegraph.

One of the fossils was of Magyarosaurus, which was slightly bigger than a horse, but was related to some of the biggest creatures to ever walk the Earth - gigantic titanosaurs such as Argentinosaurus, which reached up to 100 feet long and weighed around 80 tons.

Professor Michael Benton, from the University of Bristol, who carried out the research with scientists at the Universities of Bucharest of and Bonn, said: "Most of the famous dinosaurs that we know about were living on big landmasses at the last part of the Cretaceous period.

The curious thing about Europe at this time was that it was mostly covered by sea and much Eastern Europe was a sort of archipelago of islands.

If you are a gigantic dinosaur on a small island with limited food and space, then the evolutionary pressure is either to go extinct or to get smaller.

The discovering will be published in the scientific journal Palaeogreography, Palaeoclimatology, Palaeoecology.