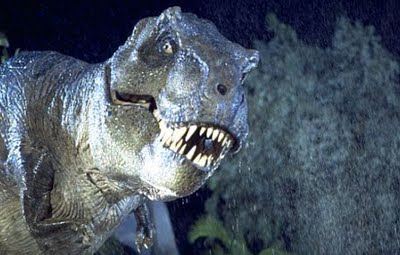 The finding of a dinosaur-like animal that lived 10 million years earlier than the oldest known dinos, has suggested that Dinosaurs and other close relatives such as pterosaurs might have also lived much earlier than previously thought.

Asilisaurus kongwe- The new species - shared many characteristics with dinosaurs, but fell just outside of the Dinosaur Family tree.

Asilisaurus kongwe is part of a sister group to dinosaurs identified as silesaurs.
Research into the new species of dinosaurs was carried out by Sterling Nesbitt, a postdoctoral researcher at The University of Texas at Austin's Jackson School of Geosciences.

Even though the oldest dinosaurs found out so far are only 230 million years old, the presence of their closest relatives 10 million years earlier implies that silesaurs and the dinosaur lineage had already diverged from common ancestors by 240 million years ago.

Silesaurs continued to survive side by side with early dinosaurs throughout much of the Triassic Period (between about 250 and 200 million years ago).