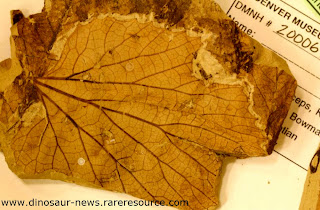 The meteorite that brought an end to certain species of dinosaur gave way to the emergence of forests. Deciduous plants have characteristics of losing their leaves down the year. Researches from the University of Arizona reported that the event wiped out half of plant species and caused bloom to deciduous trees which rapidly replaced major evergreens. Many species of Evergreen plants got eradicated along with dinosaurs. Most forests that exist today are dominated by deciduous than evergreens. Evergreens take adequate time to develop leaves and lasts for a long time. Deciduous plants die sooner, but they are capable to grow faster. The catastrophic event that brought extinction to dinosaurs had made great impact on plant vegetation and caused dramatic shift from slow-growing plants to fast-growing species.
Posted by charles at 5:57 AM No comments: 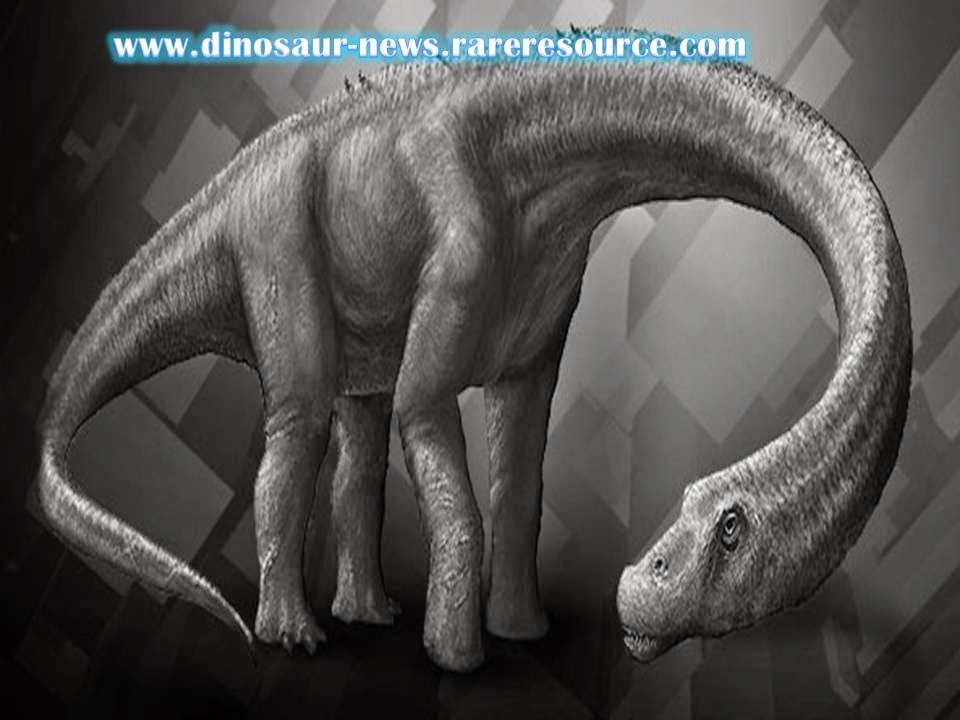 Fossil remains of new dinosaur species have been found in Southern Patagonia, Argentina. Experts have named the species as Dreadnoughts schrania and were described by Kenneth Lacovara and his team in the latest issue of Scientific Reports. Dreadnoughts belong to the family of Sauropod dinosaur which is typically an herbivore type. The dinosaur was found to be existed over 77 million years ago.  On analysis of the fossil skeleton it has been observed that the dinosaur was about 85 feet long, with its tail accounting to 30 feet. This dinosaur is currently claimed as the world’s largest terrestrial animal. It weighed about 65tons which is two to three times larger in comparison with other Sauropod dinosaurs. Researches continue to infer things about its biomechanics, muscle power and behaviorism of this species.
Posted by charles at 6:53 AM 1 comment: